Your Future is, Sorted!

Helping you achieve your goals

uLeague is focusing its efforts on solving the issues that face the upcoming and existing professionals, between the ages of 18-35.

uLeague is doing this by:

1) “Making online education work” – you do not have to choose between spending a lot of money or second-rate content. There is no curriculum or support mechanism for learning after you graduate, uLeague will create this for you.

2) “Making you relevant and up to speed always” – the world we live in is changing so fast that the skills for jobs change every day. uLeague’s platform brings the best content and services to make you the best you possibly can be.

3) “Building a community that exchanges opportunities and support” – the world is scary: as young professionals and graduates, we are facing more and more pressure around social mobility and financial independence. uLeague’s platform helps you connect with people who are on the same journey and who are growing, uLeague makes sure that you are ready for every professional stage. 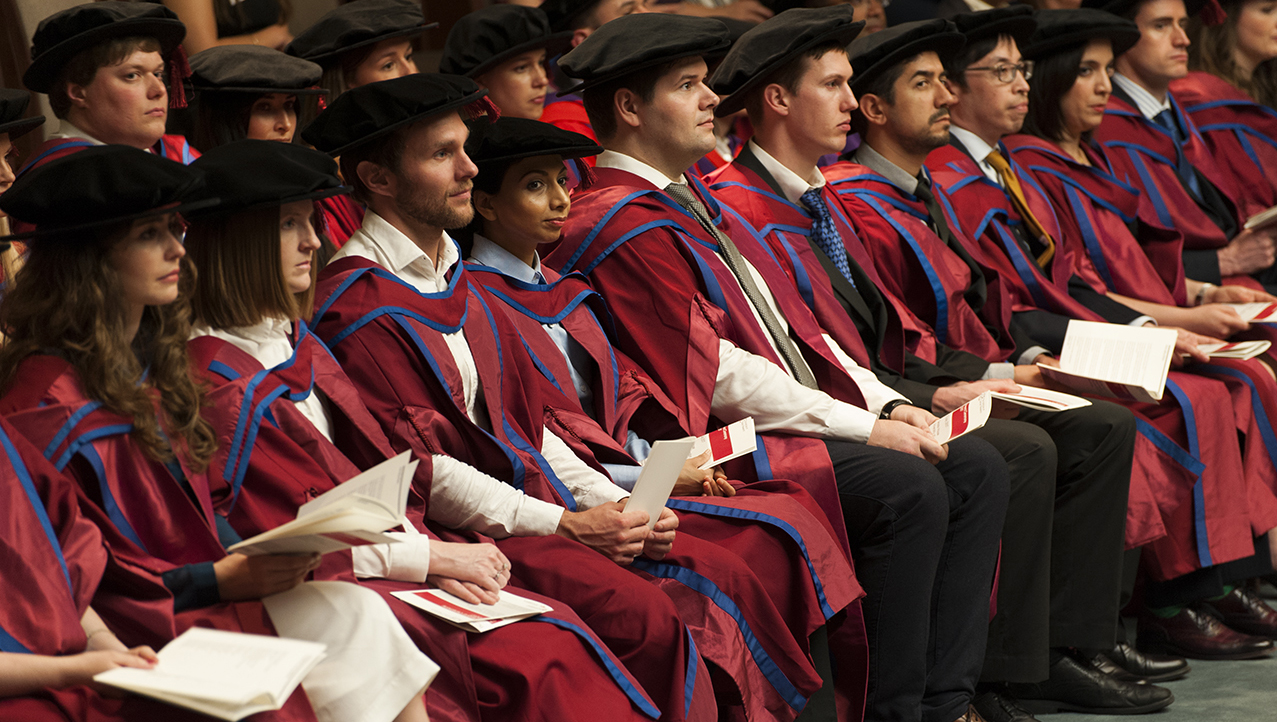 Envision a world in which anyone anywhere can transform their lives through access to high-quality education. We understand that it's not simply just about making content available to people, we need to understand the factors that may be holding people back from learning in the first place. That's why we recently considered the results of the Guardian's research into the challenges that today's young UK professionals face. The results of this research are both troubling and promising. It is clear that the current generation feels uncertain about the future, and about their ability to achieve key life and career milestones. 38 percent of the young adults that were surveyed said that they felt unprepared to start a family, for example, and half felt that they weren't prepared to purchase a new car.

However, we also see huge potential for efficient, affordable, skills-based learning to help today's young professionals build confidence and reach their goals. Many surveyed respondents listed lack of relevant job skills training as a major factor preventing them from achieving financial security. And an overwhelming majority said that they would consider taking additional learning including professional courses to help broaden their skills if they felt it would advance their career, although they worried that formal training would be too costly and time-consuming. In short, although today's young professionals are worried about the future, they are also motivated and eager to take action to improve their prospects. This research suggests that, for the businesses, education providers, and other institutions that want to equip young professionals to achieve their goals, access to career-relevant skills training would be a very effective first step.

Here at uLeague, we provide an expansive gamified learning network where the individual is at the very center of the learning experience. The continuous flow of information and knowledge is sustained and rewarded within a connected network of peers and mentors who understand the challenges facing you.

Education is the pillar in which modern society has been built on and to be built on for many years to come. However, many have started to question the infrastructure of education and if the current model is suitable or even appropriate for current times, plus its role in shaping the future. Perhaps it's time to rethink and get back to our roots in education. Everyone agrees that education is highly important, but we are not particularly sure what we want from it! The aim should be to prepare us for the challenges of adult life yet, from this perspective it is clear schools fail all but a tiny portion of their students whether in highly academic private school's or in deprived government-run ones, trouble dealing with life challenges remain very widespread indeed.

There are two Latin roots for the word education; Educare "to rear or bring up" and Educere "draw out from within or to lead out of. Many feel neither is occurring as human ingenuity, energy, or goodwill, and talent is being lost on an industrial scale at school. Maybe that's what universities are for? In a secularising age culture for many people around the globe should replace scripture, however, asking big questions at these institutions are frowned upon. Currently, universities have departments named after big academic disciplines like literature, philosophy or history but such titles reflex pretty arcane priorities hence you will not find departments for relationships or a center for anxiety, perhaps an academy for career self-knowledge. Is it time for a new national or even global curriculum? The reason I say global, as anywhere you go around the world you will find the same hierarchy of subjects, at the top are Mathematics & Languages then the Humanities and bottom are the Arts.

So, if we look at the output of the current public education system it's really best suited for individuals who wish to become university professors. They are the ones who come out on top due to the fact the system was designed to meet the needs of 19th-century industrialism. Meaning the subjects were given priority according to the relevance of work, subjects most useful for work in that era.

The modern day global economy requires innovation at its highest level, creativity is needed, which unfortunately seems to be diminishing. John Dewey said education is not preparation for life, education is life itself. The sooner our Legislative branch/Parliament recognizes this, institutions within can evolve to lifelong partners for the average Joe. In addition helping people find there hidden talents, creating a more diverse skilled society and decrease the current academic inflation that is occurring in certain fields, which are well established leaving other talented people being brushed aside and our economy static!